Quantum Graphics has developed a hematogen packaging design for the A5 pharmacy network.  The range is divided into 2 lines: for adults and for children. For the children’s line, a set of simple illustrations was developed, which, in addition to the conceptual framework, are also an element of differentiation. The adult line, in turn, is divided into classic hematogens and hematogens in the icing with different flavors. The distinction between these lines is implemented by color coding and food zones. Hematogens with different tastes are made in brighter colors, and the food zone illustrates the taste instead of the product. Thus, the task of a holistic perception of the line, which includes a different taste assortment and has been designed for different target audiences, was solved. 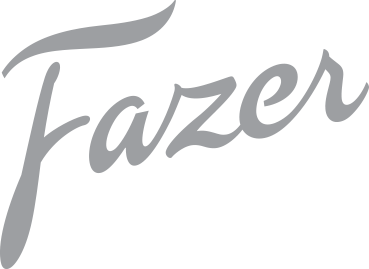 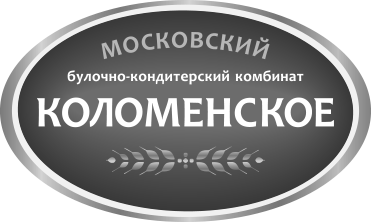